BLOG www.pjnelsonco.com
busineeslive.co.za
Don't be too nice...
How to get everyone on side
Lack of government planning on UBI
No use being nice
Sunday, April 28, 2019 - 12:04

Over the years many books have been written about negotiation techniques from many different perspectives. Out of the most famous western ideologies, the main theme appears to have been to keep bombarding the other side in one way or the other until they say “Yes”. Unfortunately, under many cultures that “Yes” can often mean “Perhaps”, or even “No”. As Einstein suggested, “Insanity is the madness of doing the same thing over and over again expecting a different result”. The middle East and North Korea seemed to be getting nowhere, although one famous negotiation book boasts it was used at Camp David. Then despite all the odds, along comes a Trump who turns these traditional inviolate negotiating rules on their head and breaks years of stalemate. North and South Korea still on a war footing are talking to each other and prisoners have been released. No one has to like Trump the man, but his technique has demonstrated a whole new approach to negotiation outside of traditional norms, which while it might have some unintended consequences, will never see negotiation techniques the same ever again. 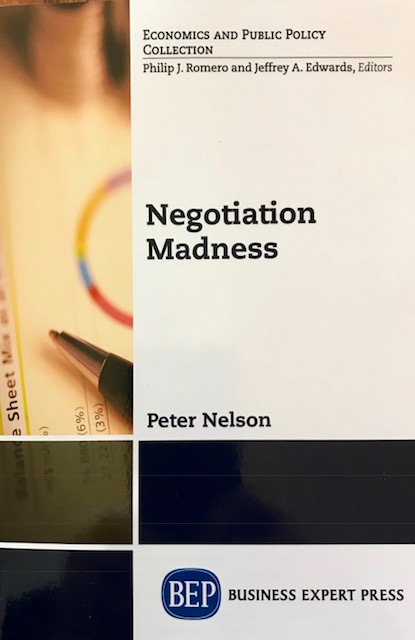