BLOG www.pjnelsonco.com
busineeslive.co.za
Don't be too nice...
How to get everyone on side
Lack of government planning on UBI
No use being nice
Sunday, April 28, 2019 - 11:54

The year 2120 may appear a long way into the future but even one hundred years flows quickly. The global population is said to have reached the first billion in 1804, four billion in 1974, six billion in 1999, seven billion in 2012 and is into the nine billion predicted for 2020.

Given the speed of current development linked with population growth in a limited global habitat, now under threat of changing climate, this book attempts to project ahead of these developments but with a particular focus. While it is likely that few if any of the current population will still around in 2120, it could be argued that we owe an obligation to future next generations to keep the planet habitable.

Housing and feeding so many people might be a basic requirement but then this extends to saving the planet and while doing so, laying the foundations for quality of life. We might be planning to provide habitats for the future but is that what people in 2120 will want in regard to their housing, dining, travel, entertainment, exercise and communications?

Planning for urban development catering for all basic requirements contains one factor not yet considered in any other discussion on the topic. That is, looking at how each new generation comes in at a different reference point. A generation ago in the West, the ideal home could be seen with a house and garden, perhaps a swimming pool or a tennis court. The teen agers of today don’t feel underprivileged if these amenities are lacking as long as they have access to their devices, Xboxes, iPads and iPhones. Grandparents now a days would resent living and confined to one room apartments while young people today provided they have their accessories, might in 100 years find this sort of living acceptable. The planning conundrum is to anticipate the expectations of those future generations and plan accordingly.

This text looks at current best practice theories of Urban development and attempts to integrate those future expectations within that model in the hope of guiding government and their planners to think outside the box beyond stereotypes simply aiming at greening as a catch all solution. 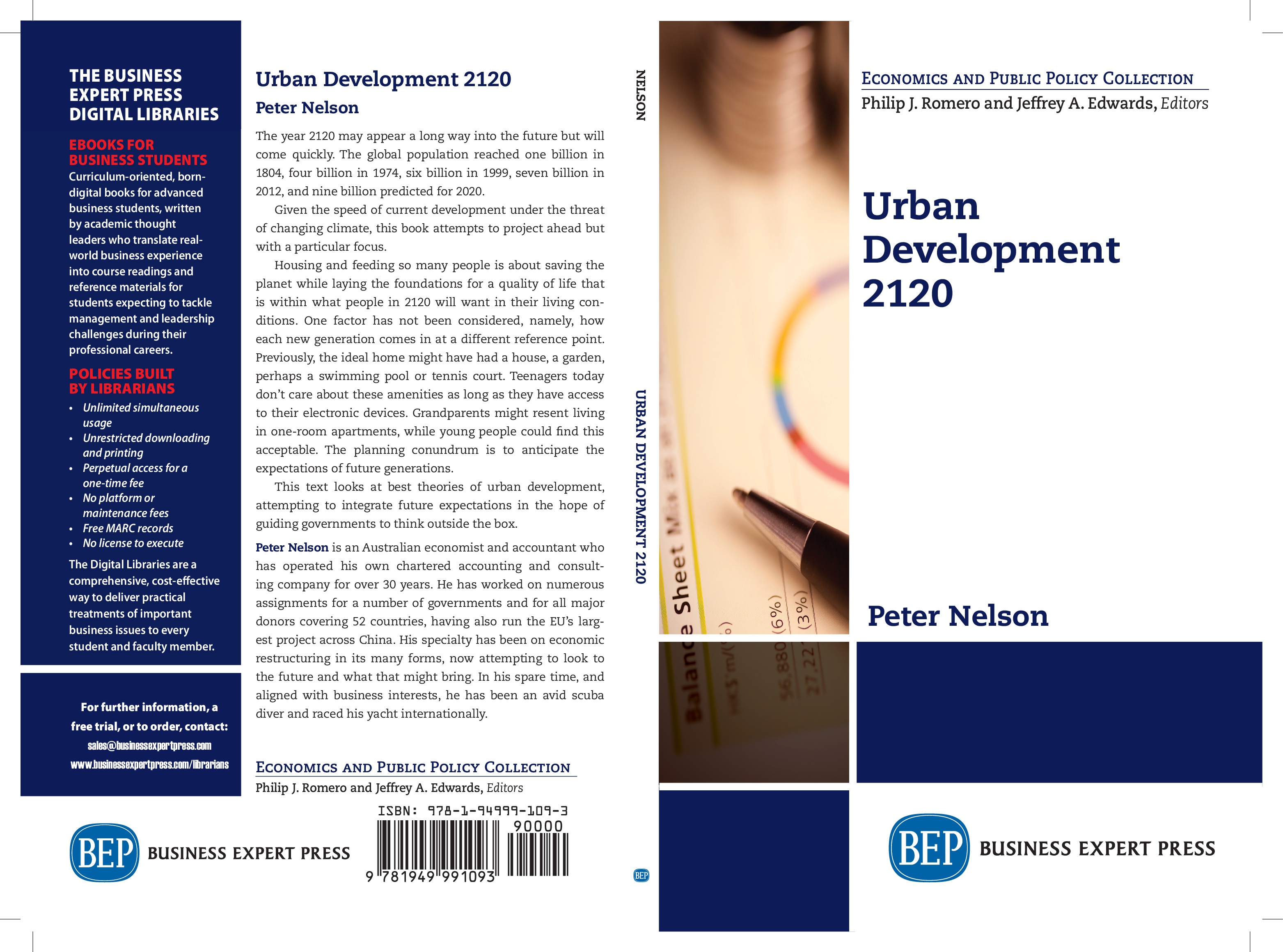